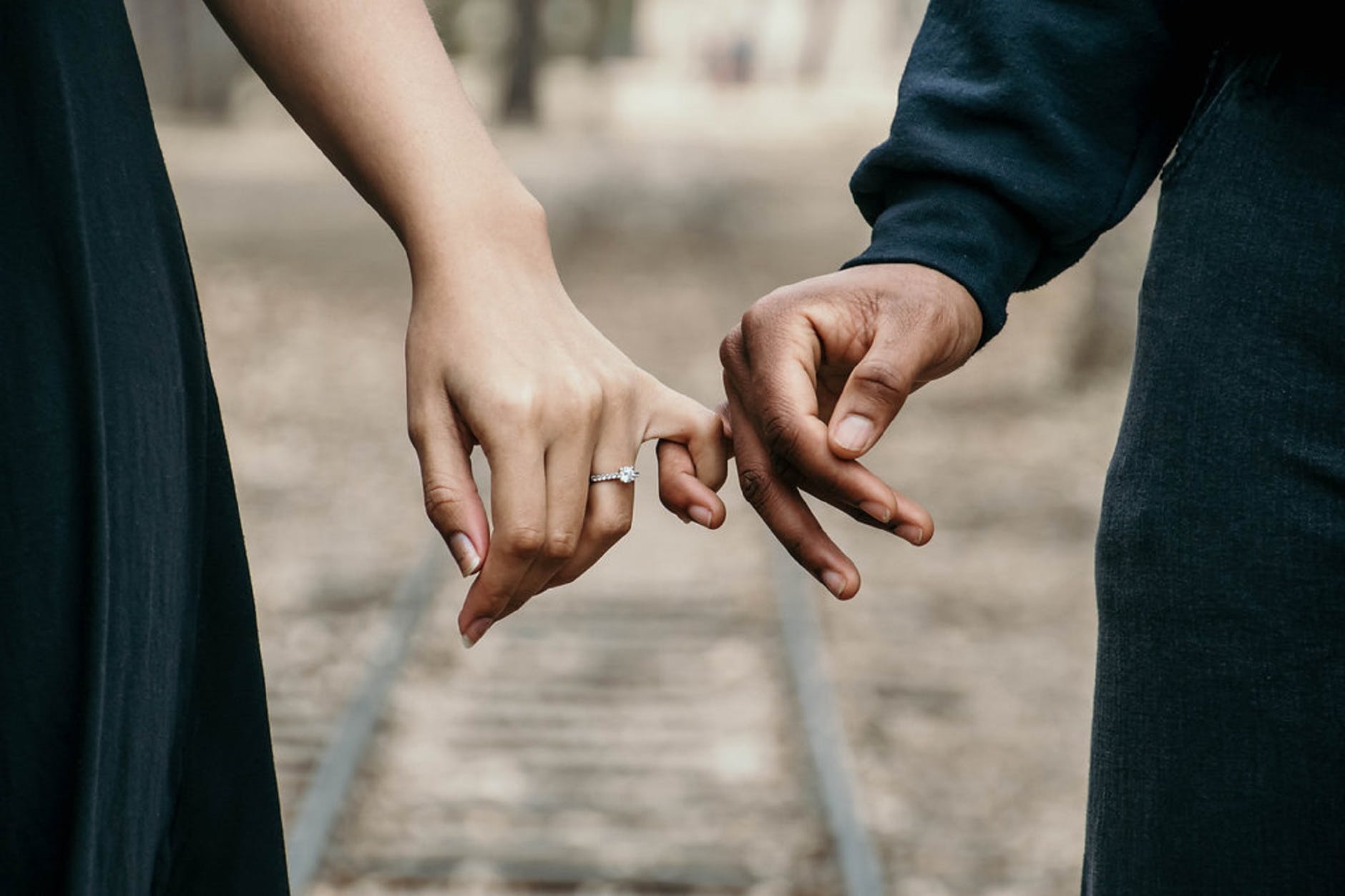 This is a highlight of a ruling of the High court on the issue of divorce.

Tukero Ole Kina, an advocate of the High Court of Kenya petitioned the High Court in Malindi in Tukero ole Kina v Attorney General & The National Assembly [2019] eKLR seeking a declaration that Section 66(1) of the Marriage Act 2014 is unconstitutional, null and void for running afoul Article 27 of the Constitution of Kenya 2010.  The impugned provision bars parties that have contracted a Civil marriage from separating or filing for dissolution of the marriage unless three (3) years have elapsed since the celebration of the marriage. The crux of the Petition was that this provision is discriminatory as such threshold is not ascribed to other forms of marriages recognized under the Act.

Article 27 (4) of the Constitution of Kenya, 2010  obligates the State and all persons  not to discriminate directly or indirectly against any person on any ground, including race, sex, pregnancy, marital status, health status, ethnic or social origin, colour, age, disability, religion, conscience, belief, culture, dress, language or birth.

The Respondents took a diametrically contrary view. The running thread through their arguments in support of the propriety of the impugned Section was that it was merely different rather than discriminatory. They fostered the proposition that in any case, parties had the option of choosing any of the other regimes of marriage contemplated under the Act if they were not comfortable with the three-year period provided under Section 66(1). Additionally, the fact that the Section did not serve the interests of the Petitioner was not sufficient basis to declare the impugned Section discriminatory. The Respondent argued that the three-year limit was a public policy consideration. That it was put in place  to protect the sanctity of marriage as parties ought not to be allowed to waltz willy-nilly in and out of the hallowed institution of marriage.

In rebuttal, the court stated thus:

envisioned under the Act? Furthermore, if we were to take this line of reasoning as the gospel, what informed the decision to pick three years and not two or four? What reasoning was used to arrive at the conclusion that the three-year period was sufficient enough to make a fledgling marital union stable? None of the foregoing questions were answered to the court’s satisfaction or at all by the Respondents.”

Moreover, the impugned Section had the effect of forcefully keeping parties in a situation they no longer wished to be part of thus infringing their right to access justice as canvassed at Article 48 of the Constitution of Kenya, 2010.

The Court declared section 66(1) of the Marriage Act 2014 unconstitutional, null and void to the extent that it limits the presentation of a Petition for separation or divorce in a civil marriage until the expiry of three years after celebration of the marriage.