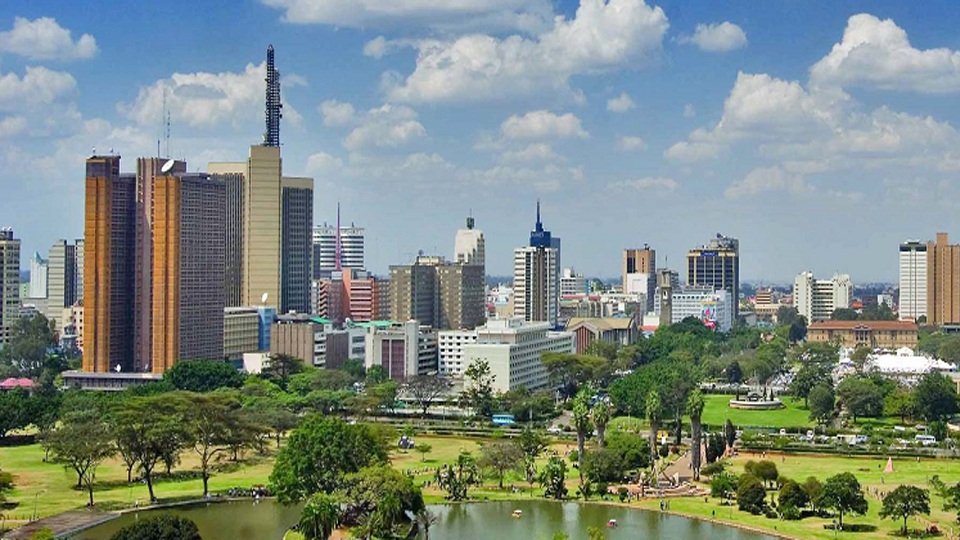 Let's debunk the latest on Business Laws Amendment Act of 2020

The Business Laws (Amendment) Act, 2019 (the “Amendment Act”) amends various statutes to facilitate the ease of doing business in Kenya. The Act was assented to by the President on 18th March 2020 and amends the following Acts:

From the ancient Greeks to the Roman, signatures have always been used as a mark of individual distinctiveness or as a biomarker. Back home, signatures have been used in legal documents such those binding a guarantor who has guaranteed to settle another person’s debt. The law has been that a guarantor must append their signature to the binding instrument/memorandum.

The same has always applied to all contracts/ transactions concerning land which the law previously required that they must be in writing and signed by the parties. The Amendment Act seeks to amend Section 3(6) of the Law of Contract Act to include electronic signatures as an acceptable way of indicating intention to be bound by instruments.

Industrial Training Act (Cap 237)Section 5B (3) is amended to the effect that the training levy is an annual levy as opposed to being a monthly levy. The penalty for failure to pay the levy also accrues along the one-year compliance period.

Various definitions under Section 2 of the Act are amended as follows:

Section 3 of the Act is amended by including a new provision that authorizes the Registrar to establish and maintain the Principal and Coast registries in physical and electronic form.

Amending Section 4 of the Act to provide for the filing of documents in both physical and electronic form at the Registry of Documents.

Section 2 is amended to include advanced electronic and electronic signatures as defined above under the Registration of Documents Act.

Section 5 is amended to include the provision that a document or plan processed electronically and bearing a prescribed security feature shall be deemed to bear the imprint of the seal of the Survey of Kenya.

Section 30(1) is amended to allow the lodging of documents under the Survey Act in either physical or electronic form.

Section 32 is amended to incorporate the electronic affixation of the Seal of the Survey of Kenya.

Section 2 is amended to expand the definition of stamp to include one impressed by electronic means. Consequently, documents can be franked electronically.

Section 44 is amended to provide for the exclusion from registration of workplaces with less than one hundred employees for a period of one year from the date of registration of the business and the Cabinet Secretary can further grant exemptions with respect to the same premises.

Section 2 of the Act has been amended to give meaning to the following terms:

Amending Section 38 of the Act by repealing the requirement of Rates Clearance Certificates before registration of documents vesting an interest in land.

Amending Section 39 by repealing the requirement of a Rent Clearance Certificate and relevant Consents with respect to instruments purporting to transfer or create an interest in land.

Sections 44 and 45 of the Act are expanded to include the recognition of instruments processed and executed electronically.

Section 83 is amended to the effect that a person claiming indemnity may apply to the Chief Land Registrar in the prescribed manner and if aggrieved by the Registrar’s decision, appeal to Court against such decision.

Section 35 (1) (a) is amended and Section 37 (1) is repealed to dispense with the requirement of a company’s common seal in the making of a contract by a company and execution of a document by a company respectively.

Section 38, 42 and 43 requiring companies to have common seals are repealed.

Section 495 is amended to the effect that ownership Share Certificates no longer need to be sealed as long as they are duly executed.

Section 611 is amended to raise the applicable thresholds for ‘squeezing-in’ and ‘selling-out’ of shares in a company to control of at least ninety percent (90%) of the shares of the company as opposed to the initial fifty percent (50%).

The Sixth Schedule is amended by repealing paragraph 21 of the Schedule which relates to share warrants issued under the repealed Companies Act (Cap 486).

Section 560A is amended to provide that the court shall take into consideration the perishability of a movable asset and whether or not it used to maintain the company as a going concern before lifting a moratorium imposed under section 560 to protect secured creditors’ rights by providing clear grounds for relief from the stay within a specified time limit.

The Act introduces a new provision – section 723A to make provision for dealing with information requests by creditors from insolvency practitioners.

We at GM GAMMA Advocates LLP will be continuously updating you on any developments regarding changes in laws that directly impact your business environment in Kenya.