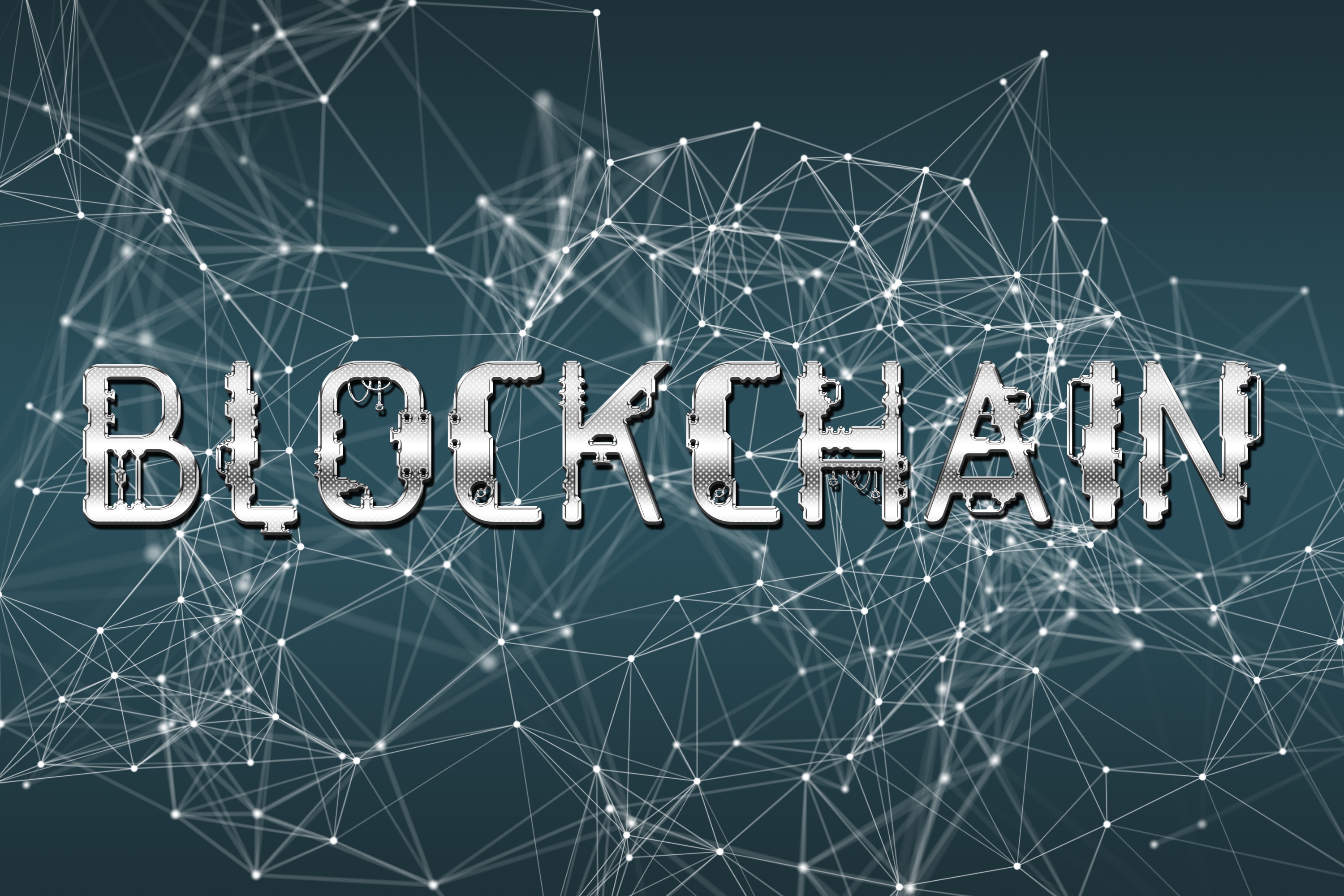 Blockchain and Voting; Can Kenya Use this too?

An analysis of how Block-chain can be used to improve the electoral System in Kenya.

Blockchain Technology is a hot topic at the moment. Just to make you understand what this is i will attempt to define it.A blockchain is an audit trail for a  database which is managed by a network of computers where no single computer is responsible for storing or maintaining the database, and any computer may enter or leave this network at any time without jeopardizing the integrity or availability of the database. Any computer can rebuild the database from scratch by downloading the blockchain and processing the audit trail. The most obvious example of blockchain technology in use today is Bitcoin.

Bitcoin is a digital currency system which uses a blockchain to keep track of ownership of the currency. Whenever someone wishes to spend their bitcoins, they create a transaction which states that they are sending a certain number of their bitcoins to someone else. Then they digitally sign this transaction to authorize it, and broadcast it to all of the nodes in the Bitcoin network. When the next node creates a block, it will check that the new transaction is valid, and include it in the new block, which is then propagated to all other nodes in the network, which adjust their databases to deduct the transferred bitcoins from the sender and credit them to the recipient.

Since the dawn of democracy, elections throughout the world have been plagued with accusations of illegitimacy.Voting using blockchain could eliminate electoral fraud by making votes immutable, verifiable and traceable and it will make results available instantly, as soon as the election closes. As such, when votes are recorded on a blockchain, it will enable citizens to be 100% sure that their vote is submitted, that it is counted and that it has not been changed while ensuring complete privacy for the voter.

One country that has been experimenting with blockchain-based voting is Estonia. Estonia is by far the most advanced country in terms of electronic voting. This has been made possible because of the Estonian Digital ID card, a mandatory smart card for government services based on Public Key Infrastructure. Estonia started with electronic voting in 2005 and in 2007, Estonia was the first country in the world to allow online voting. In the 2015 parliamentary elections, 30.5% of the Estonians eligible to vote, did so over the internet.

Blockchain-based proxy voting is the first step in changing our democratic processes. Making votes immutable, traceable and verifiable will create an efficient and trustworthy electoral system that minimises fraud. For governments to adopt Blockchain-based voting as done in Estonia might still be far away. Nevertheless, once organisations and perhaps local governments have become familiar with online e-voting and e-proxy voting using Blockchain, perhaps there is a chance to slowly change democratic systems as well.

Using this advanced technology we will be able to gain transparency into our elections, without compromising voter privacy, and have a way to mathematically prove that the elections results are accurate.  Also, at the voter’s request, there would even be a way to allow a voter to cast their vote online in an election and follow their vote into the ballot box to ensure that their vote was safely and securely stored without being changed or altered in any way.

Typically, when cutting edge technology is introduced to the masses, there is an increased financial burden placed on early adopters whom are willing to pay the higher cost in order to take advantage of the additional benefits the new technology provides. Contrary to this trend, this particular technology could actually drastically reduce the costs of our elections and free up taxpayer money to be spent on other extremely important aspects of our society, such as improving the quality of our education systems or rebuilding our crumbling infrastructure. Because we now have the technology to make all this possible. All we need from you is your support to make this a reality.Kenya, its time to embrace real technology. I would want a Kenya that every voter has faith in the democratic process, trust in their government, and feel like their voice matters.  To this end,the blockchain voting solution provides voters with a way to confirm that their voice has been heard and that election results, as a whole, are truly accurate.